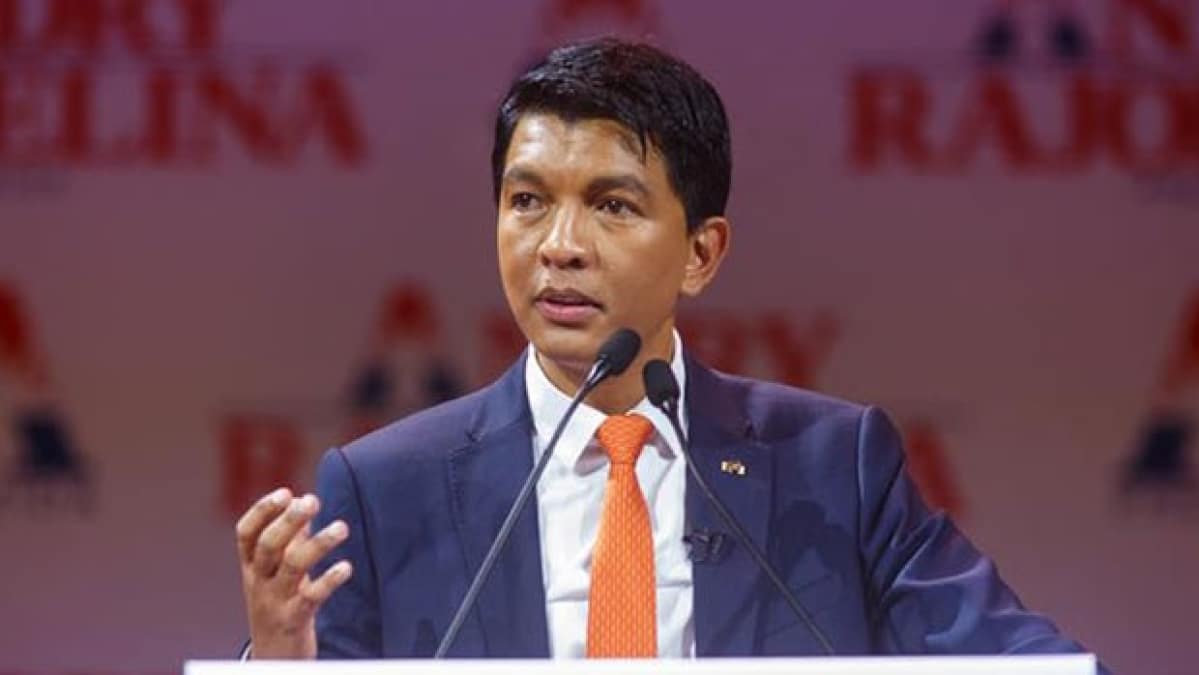 President of Madagascar, Andry Rajoelina has claimed that the World Health organisation, WHO, offered his country the sum of $20m as bribe to poison COVID-19 cure, according Tanzania Perspective.

The President went on to insist that the herbal remedy called ‘COVID Organics’ made from Artemisia can cure COVID-19 patients within ten days.

Also appearing on France 24 News, Rajoelina said that the only reason the rest of the world had refused to take the herbal cure seriously and with respect was that it came from Africa.

“I think the problem is that (the drink) comes from Africa and they can’t admit… that a country like Madagascar… has come up with this formula to save the world.

“If it wasn’t Madagascar, and if it was a European country that had actually discovered this remedy, would there be so much doubt? I don’t think so,” Rajoelina said.

NEWS:  Ekiti SUBEB to collaborate with NOA on promotion of national values among pupils

“What is the problem with Covid-Organics, really? He asked. Wondering if it could be that this product comes from Africa,” he added.

The President also wondered if it was not alright for a country like Madagascar, which is the 63rd poorest country in the world, to have come up with something that can help save the world.

He noted that if it was not Madagascar, but an European country that had actually discovered the Covid organic, there would not be so much doubt.